International music sensation, Davido has achieved another milestone as his hit single “Fall” is now the best selling Afrobeats song of all time. 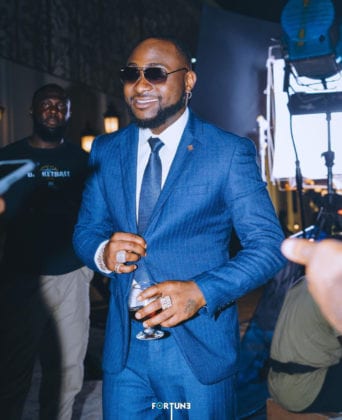 On the 22nd of April, the new record which was set by Davido’s ‘Fall’ was announced via a tweet by @_davidodaily and the music star confirmed it by retweeting. According to the report, Fall has now sold over 1.5 million units worldwide and in doing so, it becomes the first afrobeats song to achieve the feat. The tweet;

@davido‘s “FALL” Has Now Sold Over 1.5 Million Units Worldwide It Is The Best Selling Afrobeats Song Of All Time #30BG

Basketmouth, Oxlade & Show Dem Camp deliver the video for ‘Myself’